BioWare and Electronic Arts have informed us – via a press release – that the Firefight Pack is now available for all versions of Mass Effect 3. After a thorough sweep of the galaxy, new pipelines within Alliance channels have opened up access to additional firepower to support your efforts.

In addition to gaining access to some of the cool new multiplayer weapons for your single-player campaign, you’ll also get two amazing new guns never before seen anywhere else, plus one ultra-rare weapon only available previously as a limited promotional item. 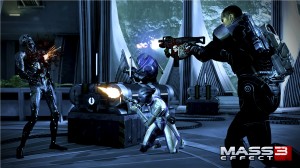 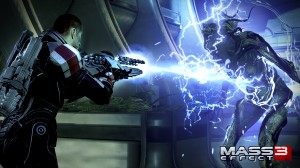 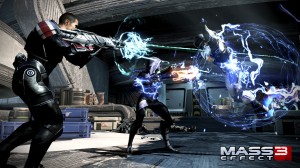