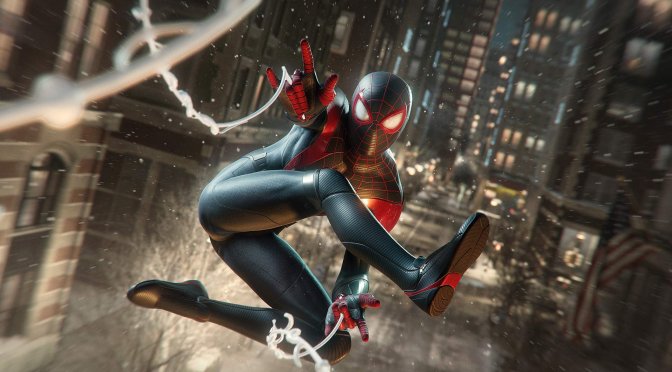 Sony has announced that Marvel’s Spider-Man: Miles Morales will release on PC on November 18th. In addition, the publisher confirmed that the game will have Ray Tracing Shadows and Reflections, and will support NVIDIA DLSS 3.

In order to celebrate this announcement, Sony has also released a new PC trailer that you can find below. This trailer highlights the game’s PC features.

Lastly, you can find its official PC system requirements here. However, and since Sony released new detailed ones, I’ve also included them below. 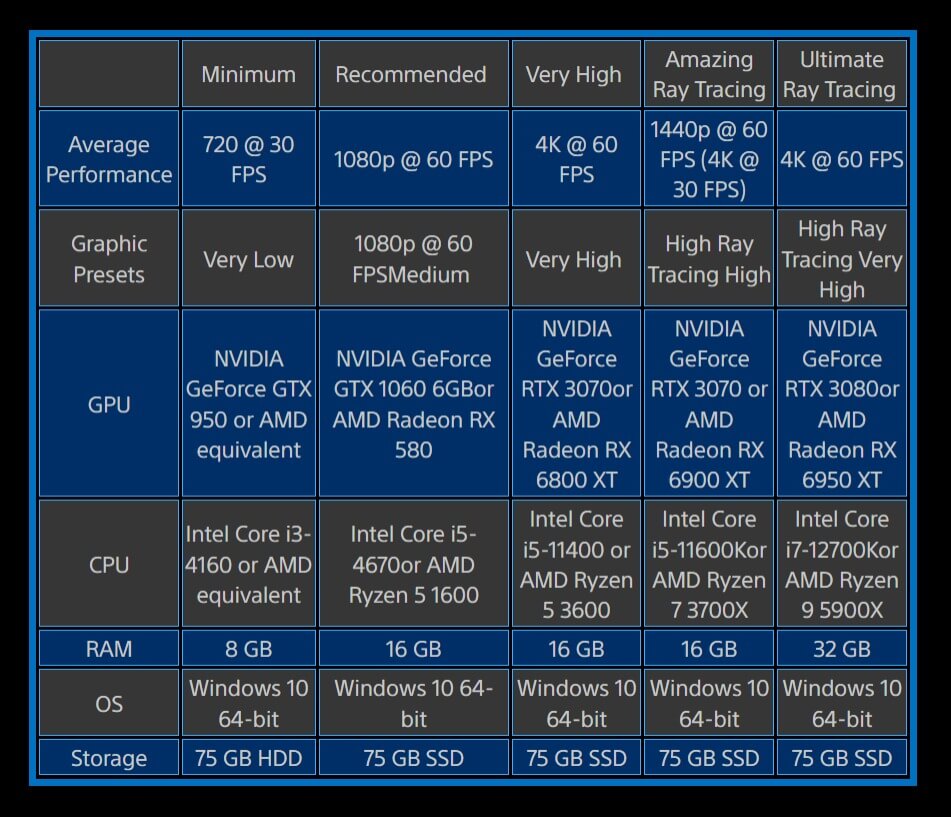