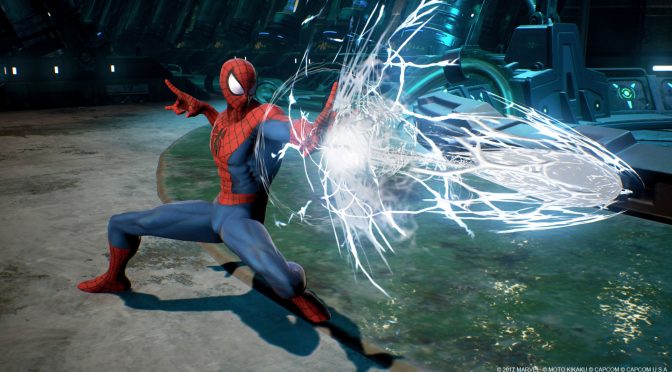 As Deck Nine noted, the Denuvo anti-tamper tech will not have any performance impact on the game. Moreover, the game will support offline mode. Unfortunately, the team did not reveal whether it plans to remove Denuvo in case the game gets cracked.

Capcom, on the other hand, did not provide any additional details about Denuvo’s presence in Marvel vs Capcom: Infinite. We are almost certain that the game will support an offline mode, and that its performance won’t be affected by it. After all, we’ve seen optimized games using it without any performance issues (PREY and Metal Gear Solid V are two examples).

Life is Strange: Before the Storm releases tomorrow, whereas Marvel vs. Capcom: Infinite is planned for a September 19th release.