Skyrim modder ‘Lunanella’ has released his personal ENBSeries mod. The Wilds ENB overhauls Skyrim’s visual and graphics with a reasonable performance loss (5-10 FPS); this is Lunanella’s take on as to how would he like Skyrim to look like. The modder has tried to merge both screenarchery and gameplay principles, simultaneously – making use of light SSAO and SSIL, SMAA, Depth of View, detailed shadows, enhanced lighting and overall graphical improvements to add more life to the game. 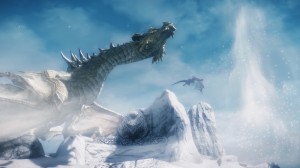 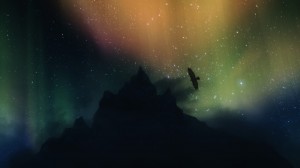 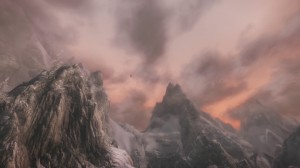 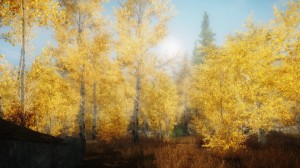 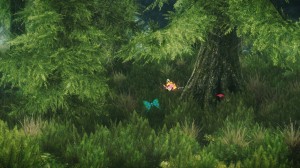 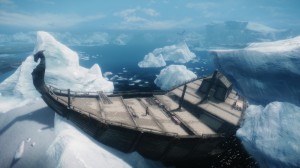