In case you were unaware of, the embargo of AMD’s latest GPUs will be lifted in December 22nd and a lot of leaks have been happening these past days. As always, take everything you are about to read with a grain of salt. Guru3D’s members have been posting these slides that come from various sources. From the slides that got leaked, we can see that Radeon 7970 offers up to 60% better performance than a GTX580. In addition, Fudzilla claimed that Radeon 7970 is as fast – and sometimes faster – than Nvidia’s GTX590. Moreover, we can see the final -rumored – specs for pretty much every middle-high end 7xxx card. All in all, we’ll know in three days what the real specs of AMD’s latest GPUs are and how they perform. Until then, take an early look at these slides. 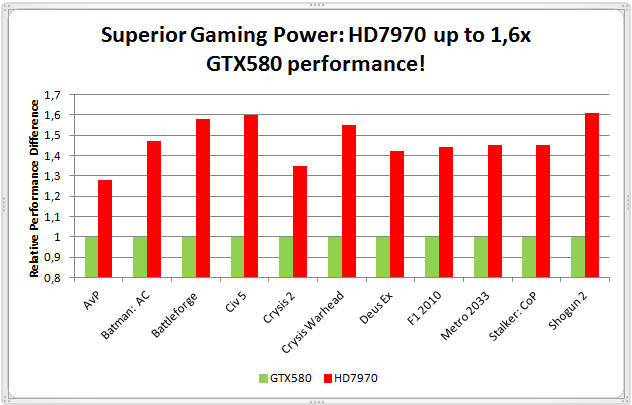 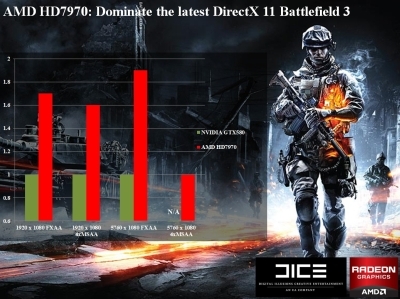 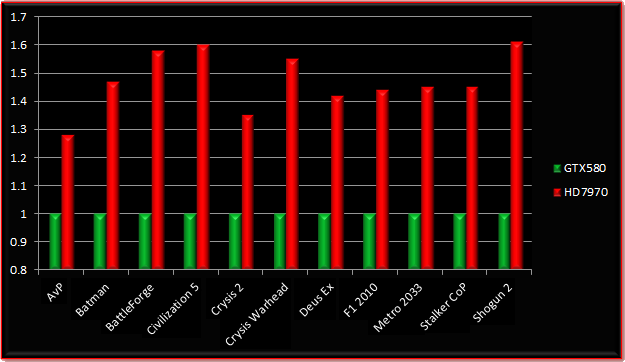 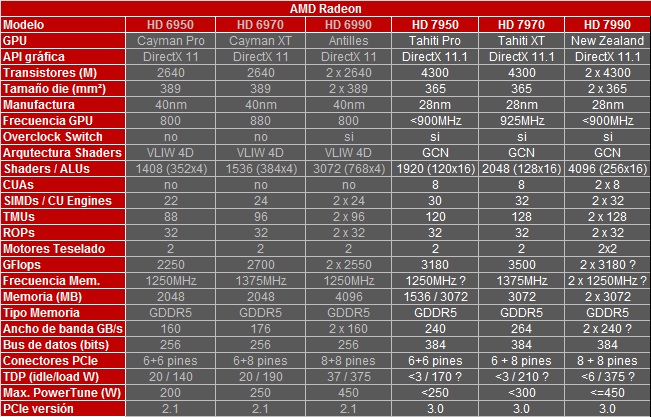 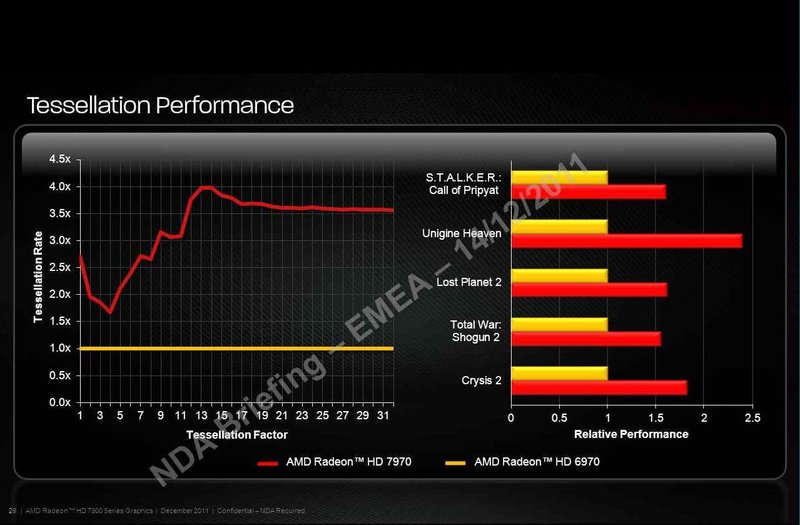