Focus Home Interactive has launched the official website of Magrunner: Dark Pulse, the action/reflection game that is being developed by 3AM (Frogwares) for PC, Xbox LIVE and PlayStation Network, along with 5 new screenshots. Developed on Unreal Engine 3, Magrunner promises to transport players into the near future, where technology will confront the Cthulhu Mythos as it was imagined by the author of fantasy novels, H.P. Lovecraft. Enjoy! 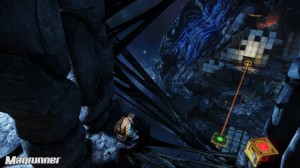 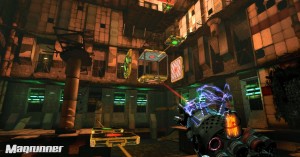 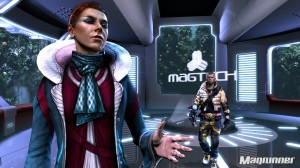 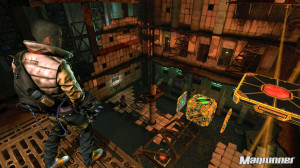 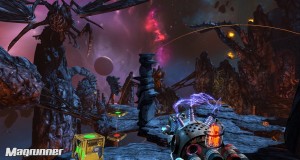