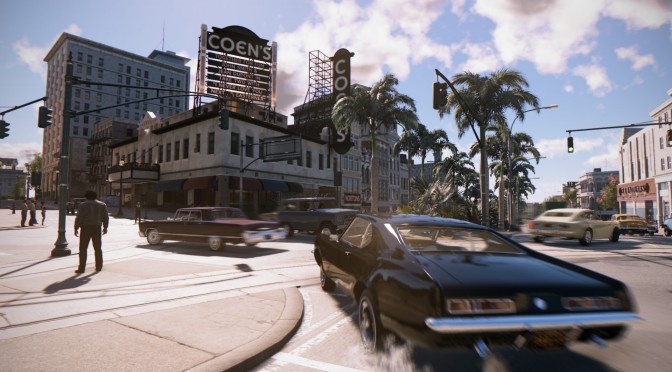 Simplygon has announced that its 3D optimization solution has been used in the creation of 2K titles including Hangar 13’s Mafia III, Battleborn by Gearbox Software and other future 2K titles. Both titles are coming this year on the PC.

As the press release reads, over the course of production, Simplygon was used to automate pipelines allowing artists to focus less time on manual labor for Level of Detail while still delivering stunning visual experiences.

Developers on all titles experienced large efficiency gains in both skeletal and static character creation and mesh model optimization. All studios also found toolset and API simple to use and appreciated the software being integrated directly into the editor.

“2K has always been a visionary in the games industry, and over the past decade has continuously redefined both narrative and graphical possibilities. With Simplygon we’re enabling creators like 2K to focus more on the creative parts of development while we automate multiple production processes and improve the performance.”

Simplygon is popular amongst developers of AAA PC and console games; mobile games; and large MMOs, and is applicable to any medium where 3D art assets are created or utilized.