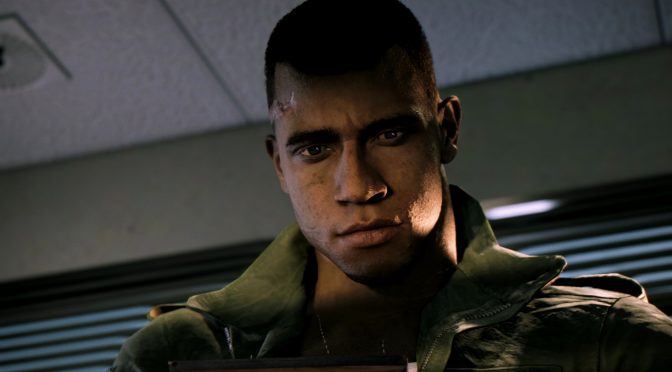 Hangar 13 recently released a new update for Mafia 3, therefore we decided to re-test the game and see whether this update packed any performance improvements at all. And surprisingly enough, Mafia 3 runs noticeably better on NVIDIA’s hardware with this new patch.

We’ve tested a number of scenes and as you can see, for the most part we were getting around 11-15% better performance with this latest update.

We did also notice some lighting changes (as you can see in the last comparison above).

We should note, however, that the game still suffers from the CPU issues we reported in our PC Performance Analysis article.

As we can see below, in crowded places, the game is unable to take proper advantage of multiple threads, resulting in underwhelming performance.

Still, the game does run better than its initial release, so at least that’s something!