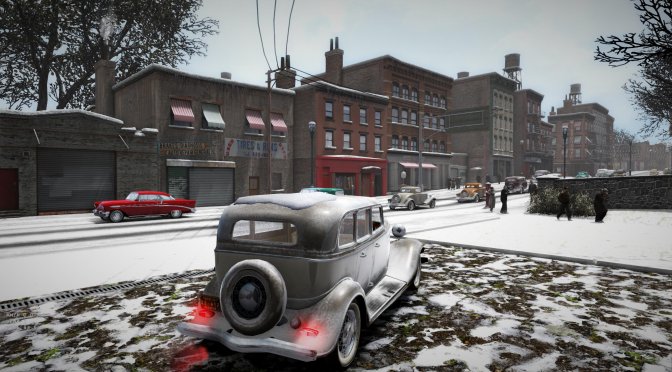 QTmodz has released a new graphics overhaul mod for Mafia 2. This mod reworks the game’s Weathers, improves its Lighting system, and brings some new detailed textures. It also brings some new camera viewpoints.

It’s also worth noting that the mod also brings some gameplay tweaks and improvements. For instance, it changes the FOV and allows players to collect more ammo. Weapons can also hold more ammo, and the police is more random.

You can download this graphics overhaul mod for Mafia 2 from here. In order to showcase some of its features, the modder has also released the following video.