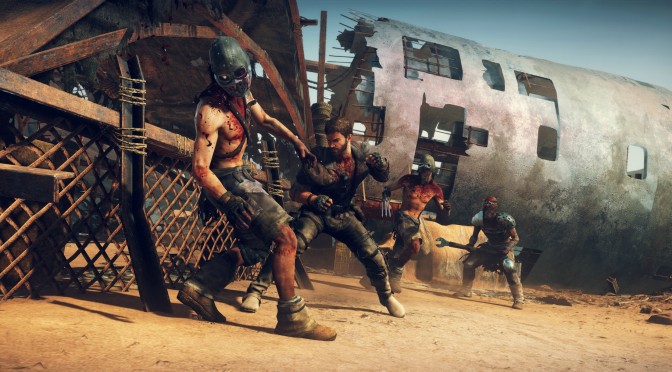 Avalanche Studios has released a new update for Mad Max. According to its changelog, this update comes with various map improvements and fixes, adds Steam Controller support, and improves performance in several locations. This patch will be auto-downloaded from Steam, and you can read its complete changelog below.

General Updates for All Platforms: