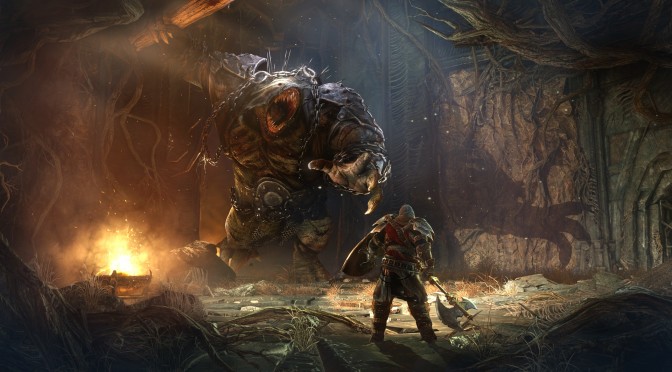 CI Games has released a new trailer and two new screenshots for its upcoming action RPG, Lords of the Fallen. In Lords of the Fallen, you are Harkyn, the best of the worst of humanity. A convicted criminal, Harkyn is given a chance for redemption. But just as the rulers of the world get close to finding a way to banish all evil from humans, an army of the long-ago defeated god attacks the human realm. Lords of the Fallen releases on October 31st. Enjoy! 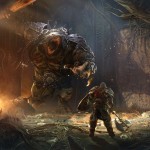 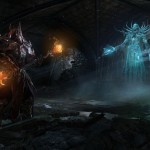