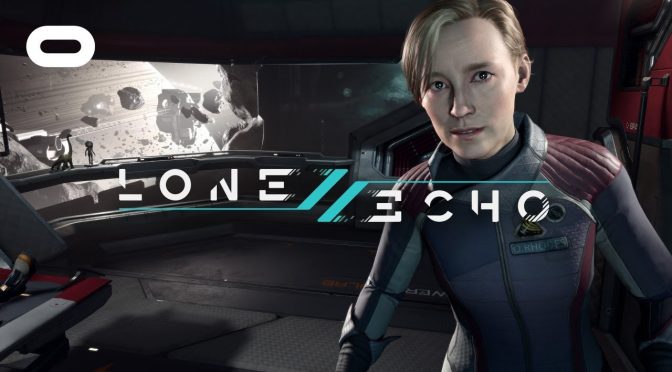 Ready at Dawn has announced its latest VR title which is a sequel to Lone Echo, Lone Echo II. In Lone Echo 2, you assume the role of Jack; an advanced cybernetic AI. Alongside Captain Olivia Rhodes, you’ll use your technical ingenuity and futuristic tools to overcome a variety of challenges and obstacles.

In Lone Echo 2, players will return to the rings of Saturn on a journey that takes them deeper into the mysteries of space and past the very boundaries of time itself. Players can use their hands to grab, push, glide, and soar through zero-gravity in a vast, 360 degrees outer space environment.

While Ready at Dawn did not reveal any additional details, it did release the game’s announcement trailer that you can find below.