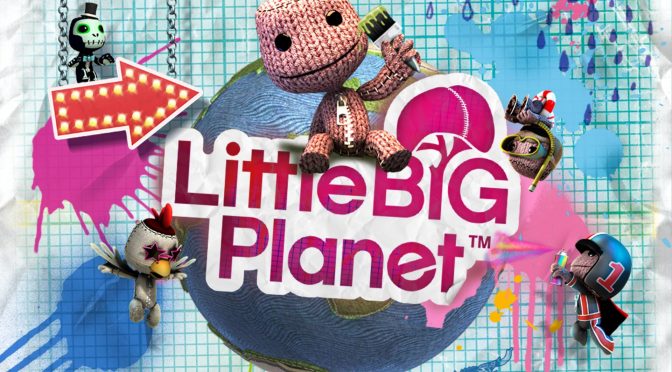 The RPCS3 team has announced that LittleBigPlanet is now playable on the best Playstation 3 emulator, RPCS3. In order to celebrate this announcement, the team has released a new video, showing the game running on the emulator.

As the team noted, and while graphics and performance were already great, recent improvements have addressed the physics issues that previously plagued this title.

Furthermore, LittleBigPlanet 2 and 3 are also very close to being playable. Unfortunately, though, these games still suffer for some minor issues that prevent players from finishing them. Still, there are some workarounds that can PC gamers can use to bypass these issues.

Do note that if you wish to play the disc versions of LittleBigPlanet, you’ll need to update the game to the latest version. Otherwise, you won’t be able to get past the first loading screen.

You can download the latest version of RPCS3 from here.