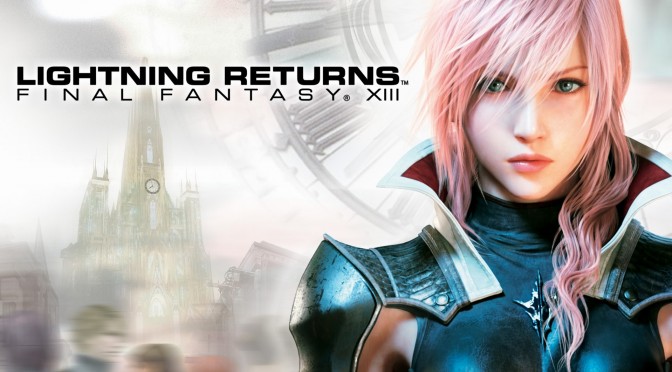 “In a constantly moving, expansive environment, players must journey on a quest to save a doomed world from complete destruction – and in thirteen days, nothing will remain. Blessed with incredible strength and an arsenal of weapons Lighting has everything she needs for the coming battle – everything except time.”

The PC release will also include all the amazing DLC content from the original console version, including Japanese voice-overs and various costumes, shields and weapons.

•     Lightning Under Your Control – Upgrade playable character Lightning’s look, abilities and actions through a large range of weapons and outfit combinations – all reflected in the field, battle and cut-scenes
•     Action-Oriented Battle System – Master the fast paced, action-oriented battle system to control Lightning like never before by being able to block, dodge, and counter with strategy and precision
•     Exciting areas to explore – With four vastly different and stunning environments, the world of Nova Chrysalia is filled with choice and diversity which provides a unique experience for each player
•     Returning characters – FINAL FANTASY XIII series cast members Serah, Hope, Snow, Noel, Sazh, Vanille, Fang, Caius and Yeul return for the final chapter of the Lightning saga 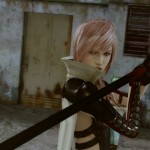 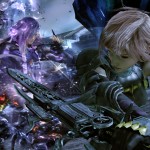 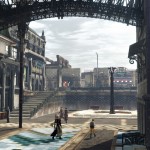 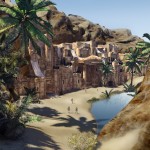 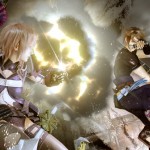 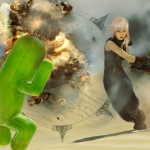 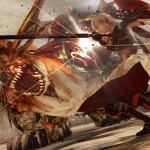 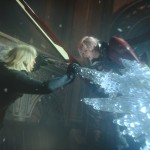