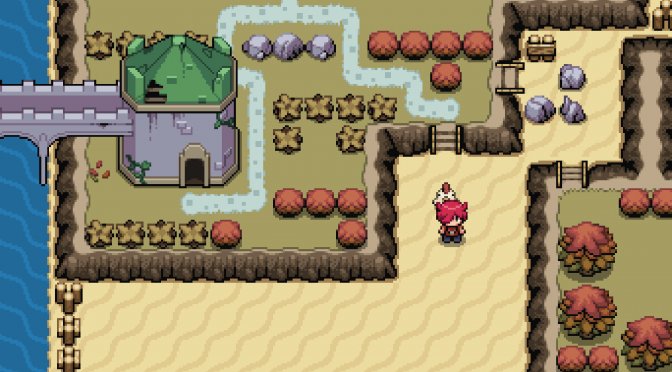 Bytten Studio has announced that its top-down procedurally generated action-adventure game, Lenna’s Inception, will come out on Steam on January 17th. Lenna’s Inception is heavily inspired by the classic Zelda games, and appears to be a must-have for those seeking such a title on the PC.

Players will be able to explore a dangerous island filled with dungeons. Players will also have to defeat the eight archangels to bring order to a glitched-out kingdom.

It’s also worth noting that the game will be playable in 8-bit and 32-bit pixel art styles.

Below you can find a gameplay trailer for this game, as well as its key features.