Great news for adventure fans as UIG Entertainment and original designer Al Lowe revealed today that Leisure Suit Larry Reloaded is coming this June on PC, Mac and Linux, and will be priced at £14.99.

Re-made, expanded and enhanced in every detail with original creator Al Lowe and original writer Josh Mandel at the helm, Leisure Suit Larry Reloaded sees Larry Laffer’s first and greatest adventure, Leisure Suit Larry in the Land of the Lounge Lizards, re-made for a brand new audience 26 years after its original release.

UIG Entertainment has also released some new screenshots that can be viewed below. 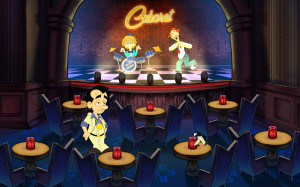 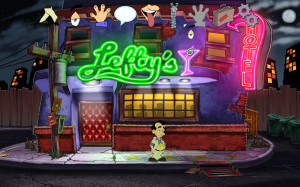 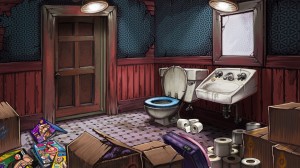 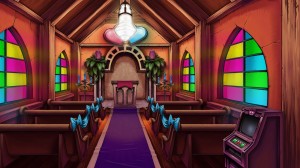