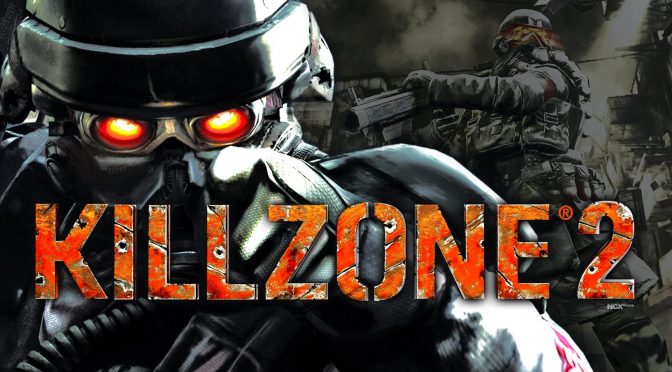 The team behind the best Playstation 3 emulator, RPCS3, has released a new video that highlights some of the improvements of its latest version. According to the team, the latest version of RPCS3 improves performance in SSX, Killzone 2 and Killzone 3.

Killzone 2-3 and SSX saw a large performance uplift thanks to kd-11 restructuring RPCS3’s shader cache code. In addition, the performance of the games that had very high texture upload/draw call set-up time was also improved.

Furthermore, Nekotekina also worked with Eladash to allow RPCS3 to compile PPU Modules when launching a game. This will greatly improve the user experience when running Metal Gear Solid 4 or Ninja Gaiden Sigma 2 for the first time.