In This Land is My Land, players take the role of a Native American fighter. The game takes place in the American Frontier, and the main protagonist will be a member of one the tribes. The game will feature several innovative mechanics that, at least according to the developers, will increase variety and create surprises every play-through.

The developers promise to implement a smart and reactive AI which works cooperatively against player. Moreover, the game will feature a map that will be bigger than the one in Skyrim.

What’s really interesting here is that the in-game world will evolve and grow regardless of your actions. As the developers noted, the world will grow differently every time you start the game. As such, towns and camps will grow differently, patrols will change routes, and enemies behavior will change. Furthermore, the game will offer multiple ways to achieve your objectives.

Now while this sounds awesome, we do have to note that this is coming from a small team. As such, we don’t know whether they will be able to fulfil all these bold promises.

But anyway, below you can find the game’s first screenshots (that look quite good to be honest)! 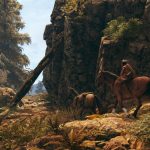 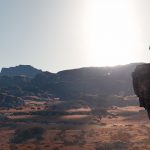 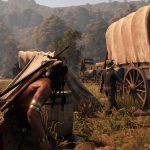 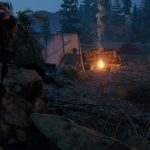 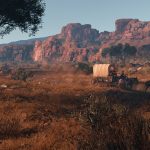