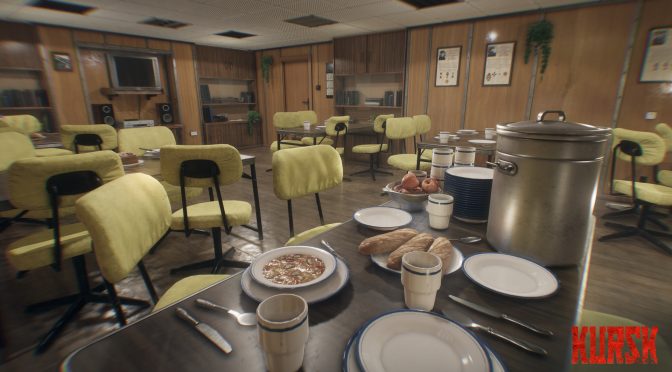 Jujubee has just recently updated their game to version 2.0 and yesterday the team improved Kursk to version 2.1. According to the press release, the developers wanted to reach their goal of bringing the community’s feedback to life before the end of the year.

Upon completing the game, the player will have access to a new game mode called “Free Roam” in which the entire submarine will be available for exploration. This is a wonderful opportunity for people who have missed some of the collectibles to unlock an achievement or want to examine the vessel in peace. Furthermore, new side quests have been introduced that not only allow the player some more playing time, but they enhance the overall experience of the game as well.

Worth mentioning is the fact that Jujubee is offering a -35% discount on Kursk during the annual Steam Winter Sale.