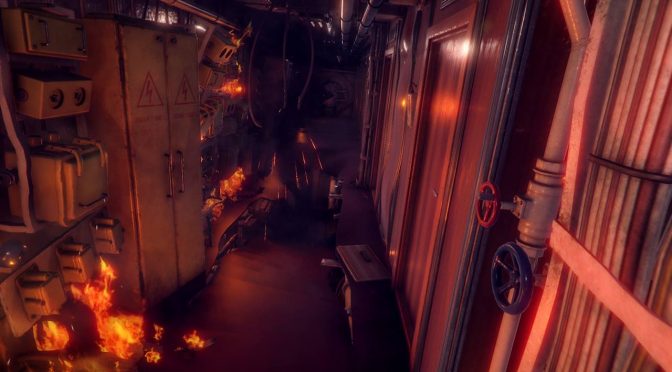 Jujubee Games Studio has announced that KURSK will be playable for the first time at this year’s Gamescom trade fair in Cologne. In addition, the team has released a new set of screenshots for KURSK that can be viewed below.

KURSK is described as the first proper adventure-documentary game in history. The game will tell the tragic story of the submarine that sank to the bottom of the Barents Sea on August 12, 2000 with all 118 crew members on board.

The plot of the game will be mostly based on facts, thanks to which players will have the opportunity to learn more about the dramatic story of the vessel.

“This is the first time we will ever show actual materials from the game. No one before had a chance to see the game in motion, and not even a single screenshot or footage was ever published.” 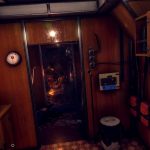 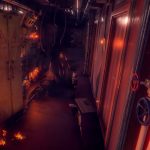 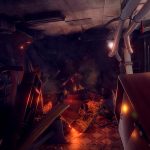 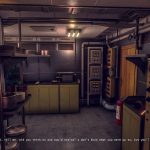