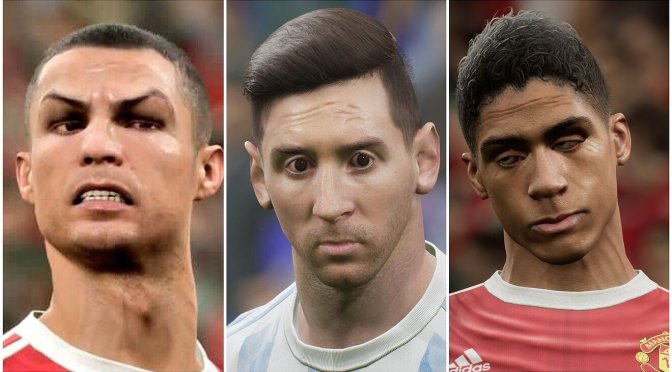 Konami issued a new press release today, announcing the release of Version 1.0.0 of eFootball 2022. In that press release, the company has finally admitted what most of us suspected. Instead of focusing on the quality of the game, Konami rushed its development so that it could release it as soon as possible.

“We were too focused on getting the game out on time that we lost sight of the most important thing — quality. Naturally, we were met with critical reviews from rightfully disappointed fans.”

eFootball 2022 Version 1.0.0 will release on April 14th. According to Konami, it will have new commands and numerous elements (both offensive and defensive). Konami has also readjusted the balance of the game and fixed numerous bugs.

Lastly, the game will have features additional features and modifications to the Game Plan. For instance, there will be “Change Formation”, “Individual Instructions”, “Auto Settings”, “Sub-tactic” and “Data management”.

In short, this is how the game should have been released seven months ago!