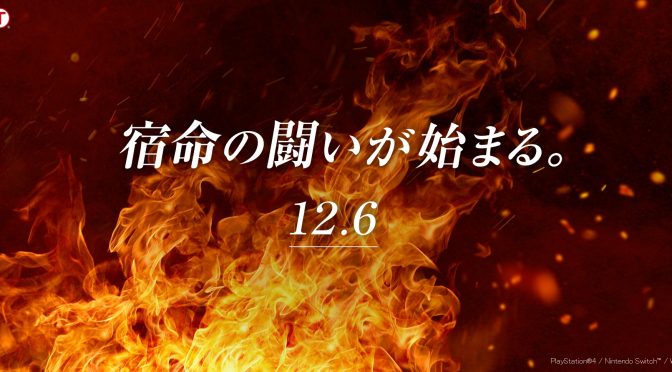 KOEI Tecmo has launched a new website, hinting towards a new game announcement on December 6th. Although we don’t know anything at all about this game, we do know that it will be coming to the PC. 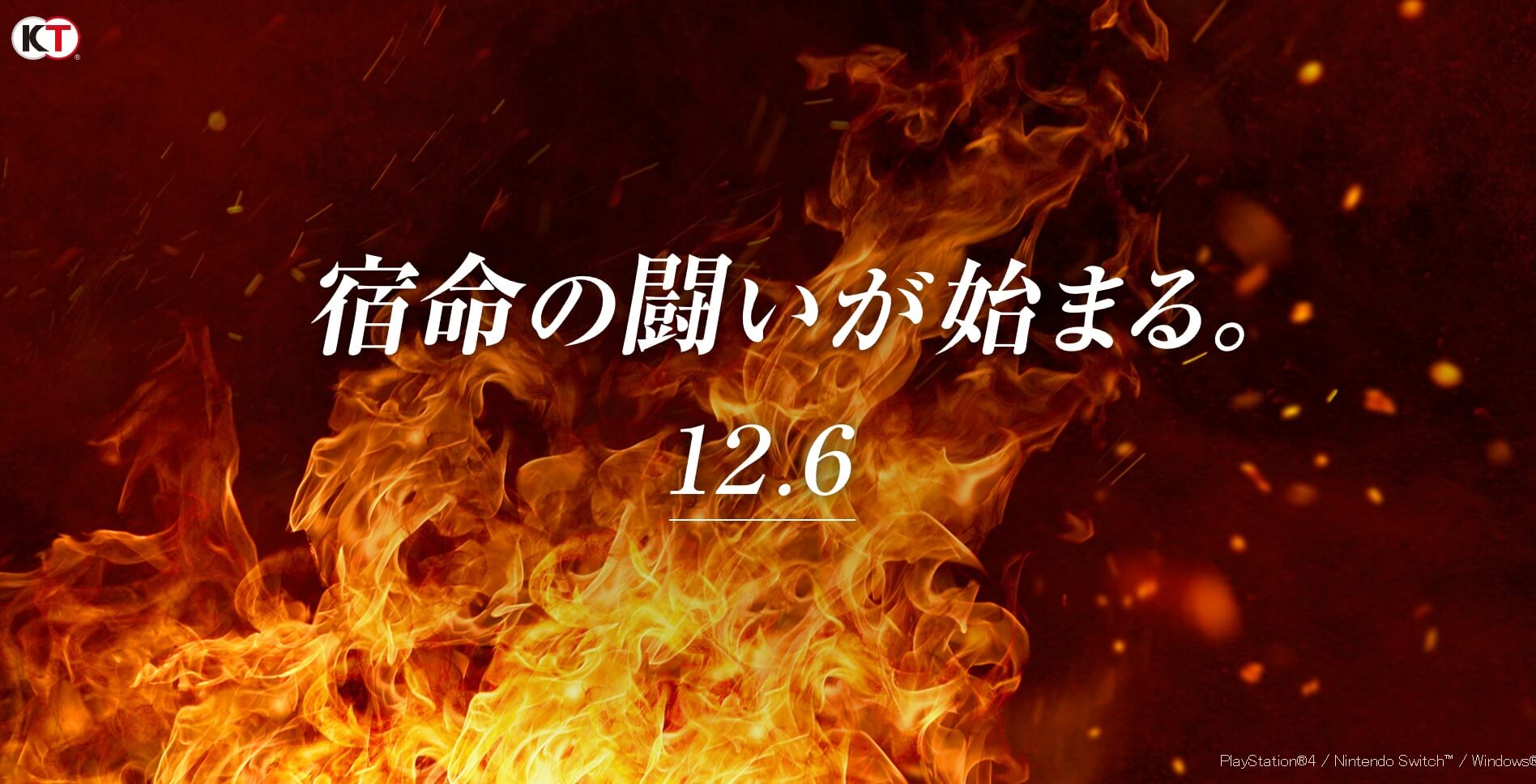 The source code of this website did not feature any hidden details, though we are certain that the fire is a hint at the game that will be announced. Perhaps a new Samurai or Warriors game?