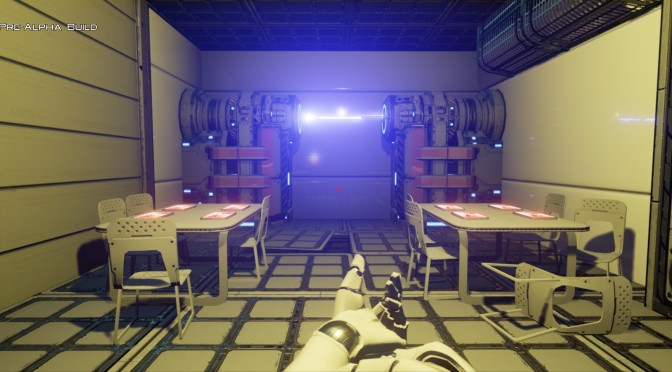 KOTOR fans, get ready for a treat. Poem Studios is currently working on a fan remake/reboot of Knights of the Old Republic in Unreal Engine 4. According to the team, this game will be 100% free, will be called Apeiron, and is described as a remake and remastering of the original game with added content, new worlds, missions, HUD, inventory, items, and compainions.

Now while the team claimed that it is allowed to make the game if they release it for free, we are pretty sure that Disney will send them a C&D letter if they feel like it. After all, we’ve seen this happening in a lot of free fan remakes for a number of games.

Peom Studios has released the first WIP screenshots for Apeiron that can be viewed below.

It will be interesting to see whether the team will be able to finish this project, and whether Disney will allow it. 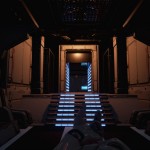 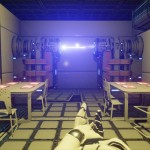 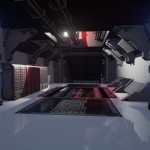 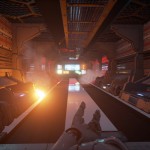 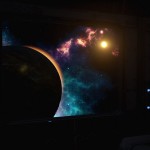 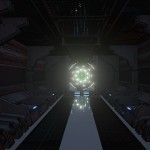