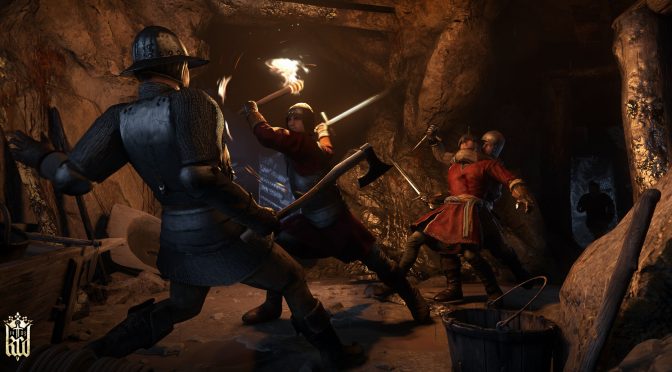 The “Enable Shadows on all lights” mod for Kingdom Come: Deliverance forces most light sources to cast shadows, except for ‘fake’ lights and flares. As you’d expect, this mod comes with a heavy performance hit so you should install it only if you have a high-end PC.

All you have to do is download the mod from here and extract the EnableShadows.pak file into the Data folder in the main game directory.

In case you experience flickering issues, the modder suggests turning the overall quality settings down and then back up from the in-game graphics settings.

Those who want to experiment can open the user.cfg file and increase the number of maximum amount of lights that can cast shadows ( r_ShadowCastingLightsMaxCount ) from 12 to 15 or 50.

Again, this is something that will have a big impact on your performance so use it only if your PC systems can already comfortably handle the game.