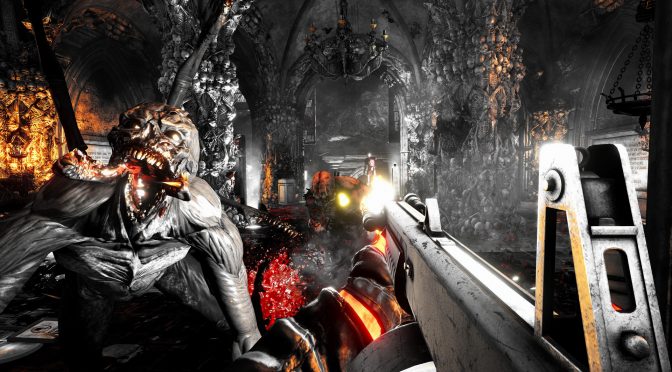 In Killing Floor 2, join a motley crew of civilians, soldiers, and mercenaries as they band together to fight off waves of murderous Zeds, horrific and monstrous clones that have descended upon continental Europe following an outbreak caused by the Horzine Corporation. Players can choose from multiple classes, tons of weapons ranging from traditional assault rifles to off-the-wall “Mad Scientist” tools of slaughter, and customize the perfect Zed-slaying warrior with a wide variety of perks geared toward different playstyles and roles.

On the other hand, Rising Storm 2: Vietnam is the sequel to Rising Storm, PC Gamer magazine’s 2013 ‘Multiplayer Game of the Year’, published by Tripwire Interactive and developed by Antimatter Games. Players can command their team to victory in massive 64-player battles with authentic weapons, aircraft, and maps that pit conventional military forces against guerilla forces.