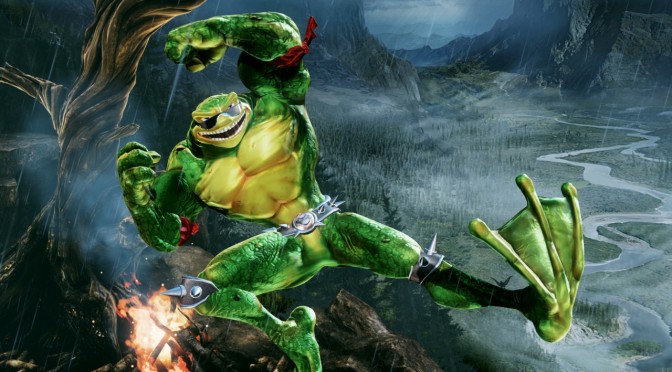 Currently there are three ways via which you can fix this issue. You can either run your monitor at 60hz, or you can set a custom resolution at 60hz (via NVIDIA’s Control Panel), or you can use NVIDIA’s Inspector Tool in order to limit your framerate at 60fps.

The development team is currently looking into this issue, however we find it hilarious that such a thing was not resolved prior to the game’s launch.