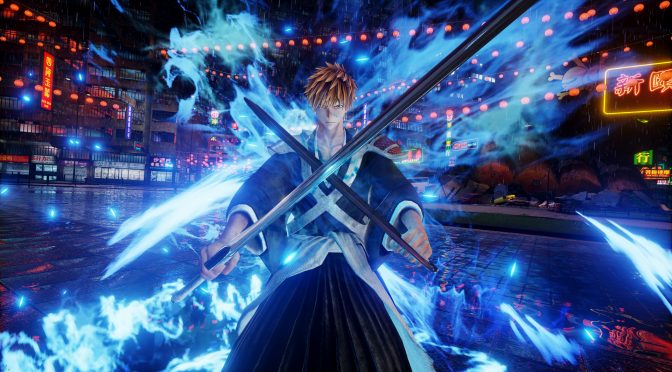 Bandai Namco revealed today three new playable characters from classic manga series Bleach and one new stage for the upcoming title JUMP FORCE. These new characters that will be coming to JUMP FORCE are Ichigo, Rukia and Aizen. In order to celebrate this announcement, the publisher has also released some new screenshots that you can find below.

Here are the official details about these new characters:

Ichigo Kurosaki – Once a simple high school student with the ability to see ghosts, Ichigo became one of the strongest ever Shinigami (soul reapers) after his encounter with a Hollow (a spectral being) that tried to kill him.

Rukia Kuchiki – Rukia is a soul reaper from a noble family who specialises in Kido (the magic of the soul reapers). Her ice-type blade is considered to be amongst the most beautiful swords of the Souls Society.

Sosuke Aizen – A captain of the Gotei 13, Aizen is a mysterious man. While calm on the surface, behind this serene appearance is perhaps one of the most skilled members of the Soul Society.

JUMP FORCE will feature the world’s most popular and classic manga/anime franchises including DRAGON BALL Z, ONE PIECE, NARUTO and many more. Players will be able to create their three-character manga/anime dream tag team and take them into battle in hyper-stylish arena brawls set against backdrops of famous landmarks around the world including New York City’s Times Square and the Matterhorn in the Alps. Utilising Unreal Engine 4, JUMP FORCE promises to bring these titans of Japanese pop culture to life for the first time ever in stunning realistic detail. 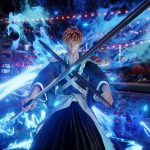 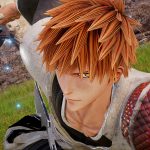 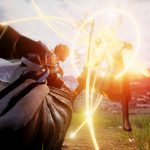 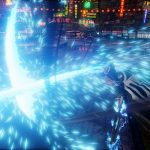 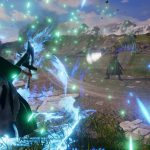 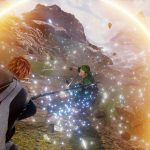 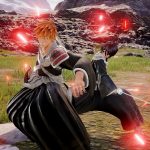 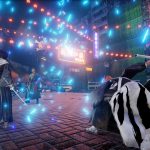 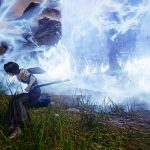