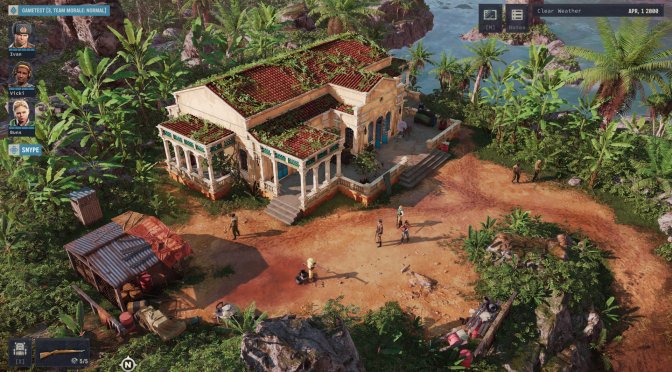 THQ Nordic has just announced the next part in its Jagged Alliance series, Jagged Alliance 3. In order to celebrate this announcement, the publisher revealed its first screenshots, details, and debut trailer.

In Jagged Alliance 3, select from a huge cast of mercenaries all with their own unique personalities, quirks, and backstories. Then go out and explore Grand Chien as you meet new people, earn money, grow your team, and ultimately make your own decisions that will decide the country’s fate. 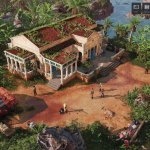 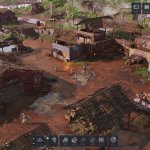 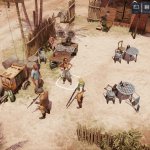 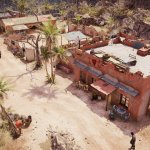 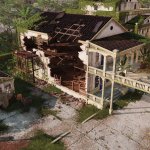 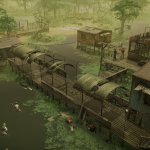 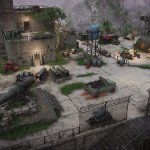 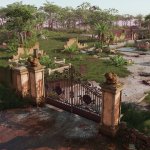