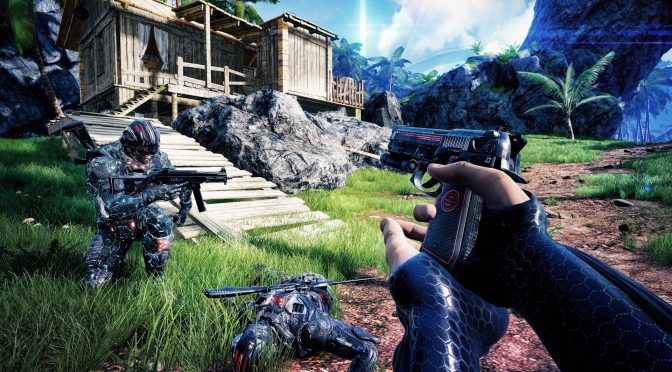 Define Human Studios has also released the game’s first screenshots and trailer that you can find below! 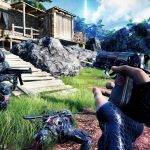 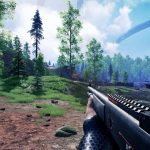 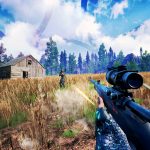 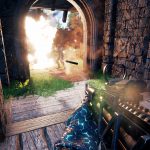 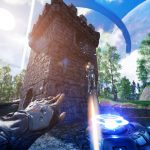 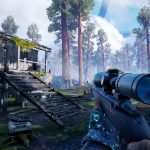 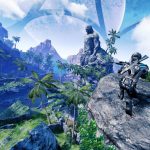 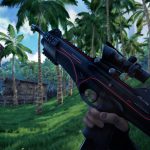 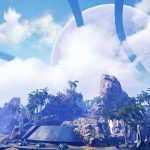