Intel CEO Bob Swan has confirmed that the blue team plans to release its 10nm CPUs later this year, and its 7nm CPUs in 2021. This basically means that Intel will be two years late to the 7nm party, something that will give AMD enough time to refine its Zen CPUs.

“The challenges of being late on this latest [10nm] node of Moore’s Law was somewhat a function of what we’ve been able to do in the past, which in essence was define the odds on scaling the infrastructure.

The short story is we learned from it, we’ll get our 10nm node out this year. Our 7nm node will be out in two years and it will be a 2.0X scaling so back to the historical Moore’s Law curve.”

Intel has also shared a brand new roadmap for its CPUs that you can find below. As we can see, Intel plans to release new 10+ nm CPUs in 2020 and it will bring some new 10++ CPUs in 2021 alongside its first 7nm CPUs. 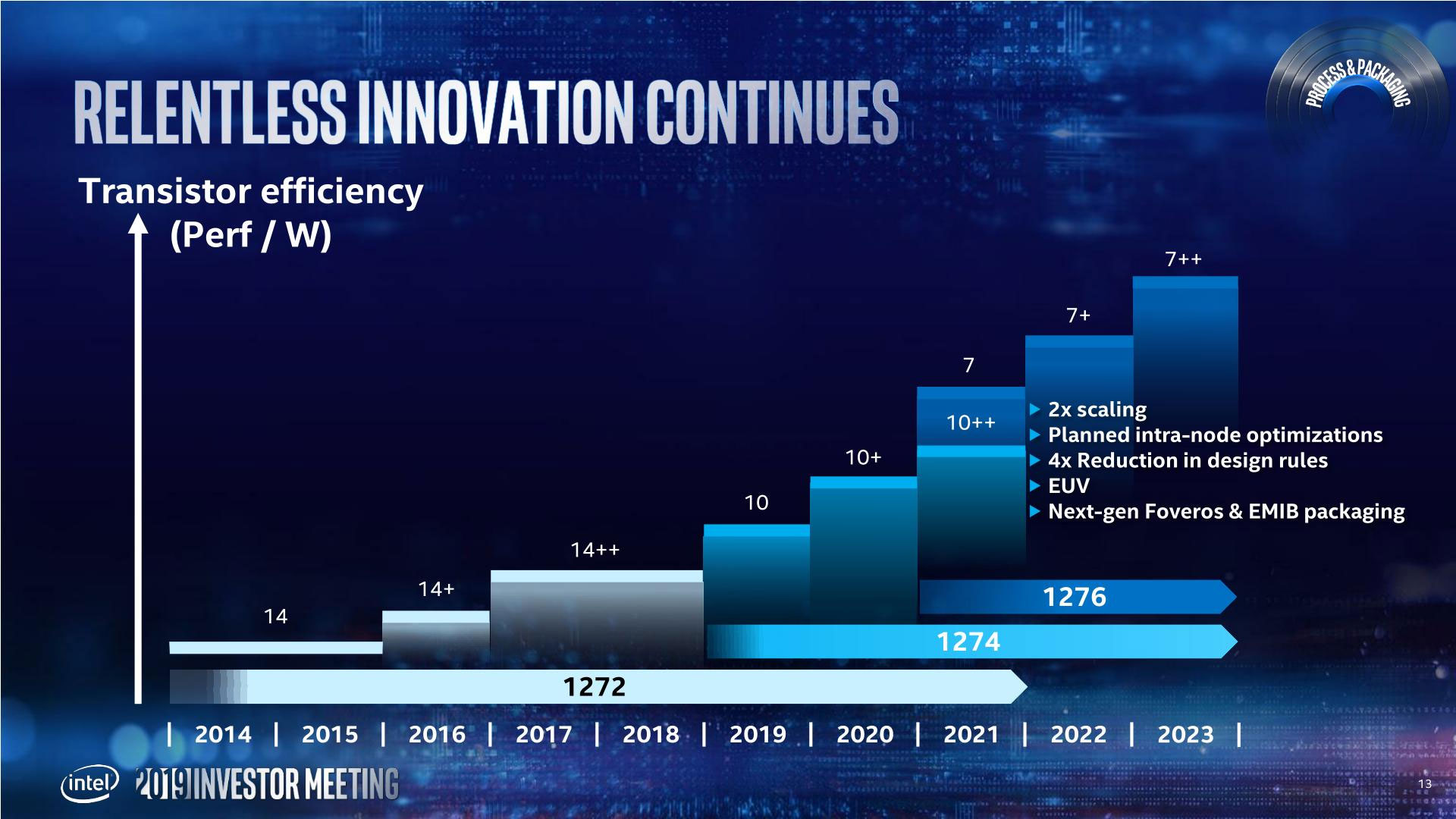 Those interested can find the entire interview with Swan here.