Great news for arcade racing fans as Insane 2 is finally available on Steam and comes with a 15% off until 8AM PST on January 31st. Insane 2 offers a number of innovations in the off-road racing genre. Besides the traditional time trial mode, the game features 9 other game modes, including the popular “Capture the flag”, “Gate hunt” and “Pathfinder”, as well as some new competitions, such as bonus hunting, territory control and helicopter pursuit. 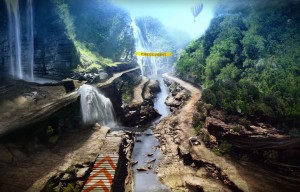 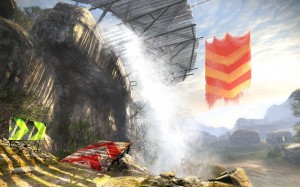 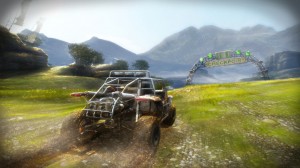