Back in 2010, we were utterly amazed by the concept of Infinity . You see, Infinity is meant to be a massively multiplayer online game set in a persistent futuristic universe, that is packed with an advanced procedural engine allowing for a seemingly infinite galaxy of unique star systems and planets to discover and explore.

This obviously means that you can visit each and every planet that will be featured in the game. Not only that, but the game’s graphics were mind-blowing (even though planets were a bit empty).

Flavien Brebion, President & CTO of I-Novae Studios, shared today some new information about what the team has been up to these past few months.

According to Brebion, I-Novae Studios will launch a Kickstarter campaign for Infinity in Q1 2013.

Although Infinity won’t be released anytime soon, the company plans to release a new tech demo at a later date.

Moreover, you can view some screenshots from the latest alpha build of Infinity below, as well as the jaw-dropping tech demo that was released back in 2010. 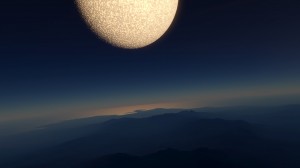 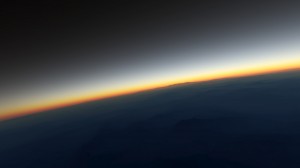 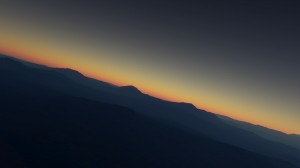 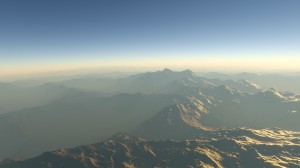 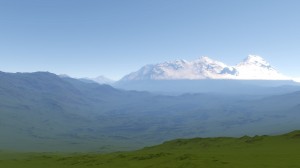 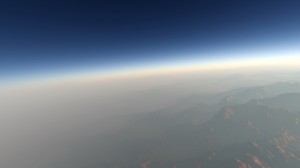 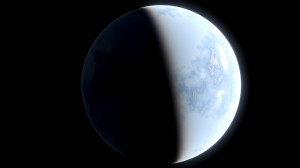