Indie devs, we love you. No seriously, we do, and that’s why we decided to dedicated an entire post to three indie games that got our attention. So, PC gamers, meet The Iconoclasts, Marvin’s Mittens and Schein; three awesome 2D/2.5D platformers that will make you drool all over your monitors.

Let’s start with The Iconoclasts. The Iconoclasts is Metroid/Castlevania style game that is packed with massive maps, plenty of backtracking, engrossing combat and pseudo-RPG elements, and is developed by Konjak. The Iconoclasts looks gorgeous, and proves that 2D games can still be as fun and enjoyable as their 16-bit/early 32-bit cousins.

Next is Schein, a game that is currently being developed for Windows PC and requires a DirectX9 capable graphics card. Developed by a team of eleven people, Schein is a witty puz­zle jump ‘n’ run which puts the player in the role of a young man who is pla­gued by fate. As the situa­tion seems hope­l­ess a will-o’-the-wisp named “Irr­licht” lends him the power to bathe his sur­roun­dings in color and thus unco­ver new paths. Schein is currently planned for a 2013 release, exclusively on the PC. 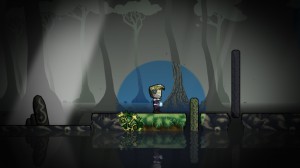 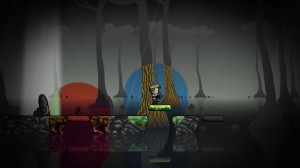 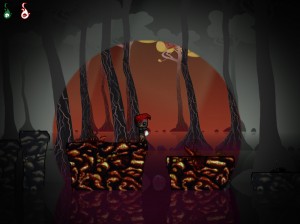 Last but not least, Marvin’s Mittens is a 2D platformer with a focus on exploration and collection. Players will have to collect magic snowflakes to increase their jump heights and race their sleds across the landscape to reach new areas before their mothers call them back home. This is a, somewhat, casual game that reminded us Tiny Wings. And we love Tiny Wings. 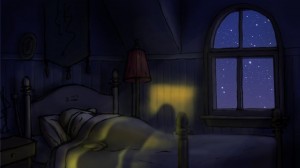 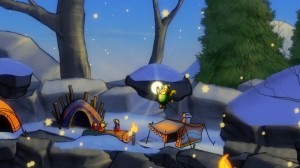 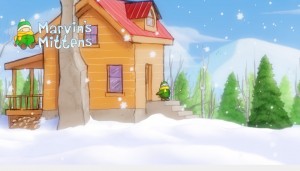 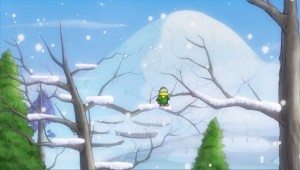