Reddit’s member ‘TheBrandedOne’ has shared an amazing screenshot from a live-action film that will be based on the Dead Space franchise. As you can clearly see, TheBrandedOne and his team have managed to capture the game’s atmosphere, and we can’t wait to see what these guys have in store for us. According to the Reddit-or, his team obtained the rights from EA to do a short film, a film that will be distributed as a web-series. The web-series is said to go live next year, so we’ll be sure to keep you posted. Enjoy! 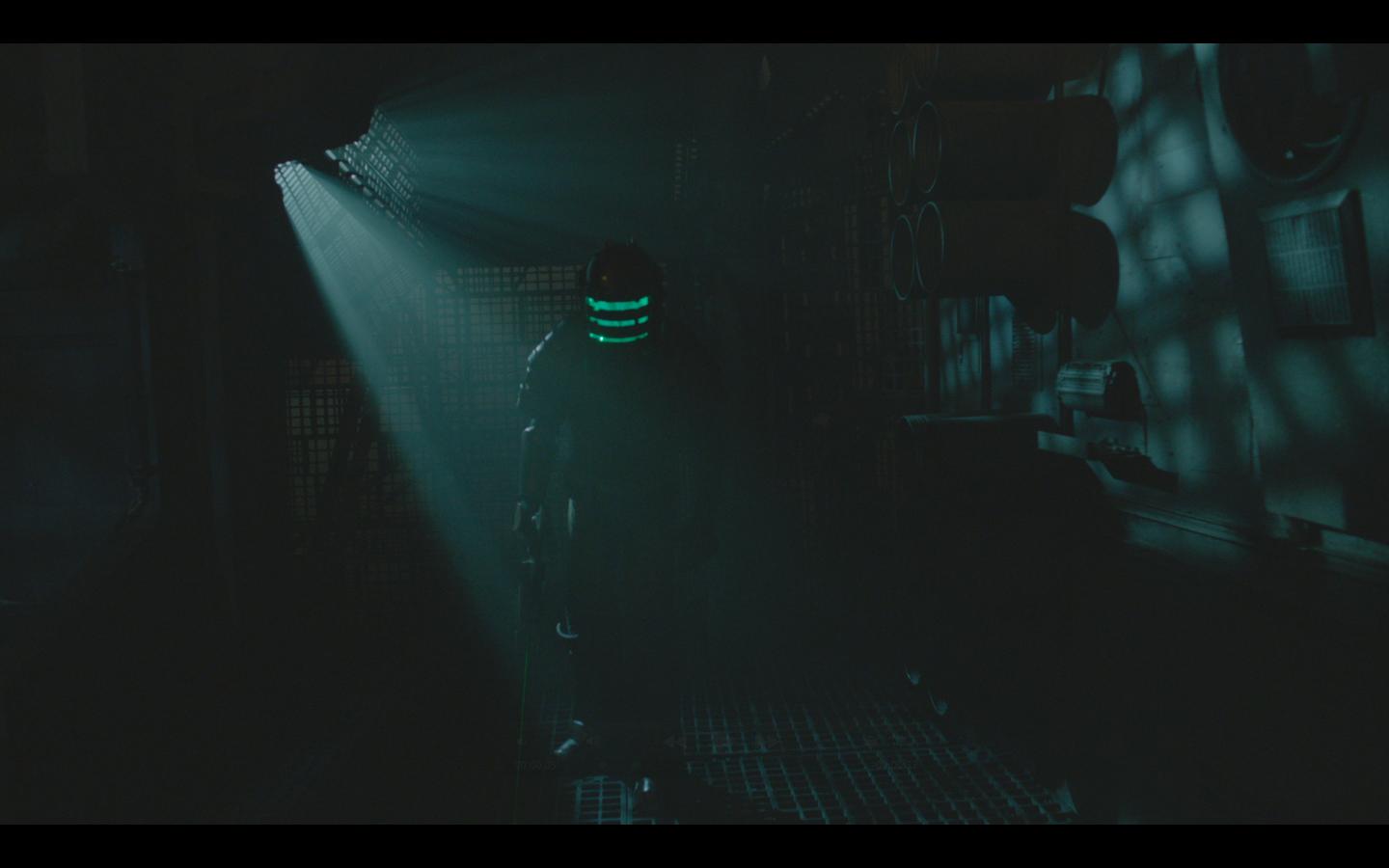