Hayssam Keilany released some comparison shots between his iCEnhancer mod for Skyrim and the game’s vanilla version. Now before jumping to early conclusions, this mod is still in development and in the alpha stage, so lots of things/features/colors could be changed. Overall, it looks good and there are some great improvements in some scenes. On the other hand though, some scenes are too saturated and others need more tweaking. Still, iCEnhancer is on the right path. As always, Skyrim vanilla is on the left whereas Skyrim modded is on the right! 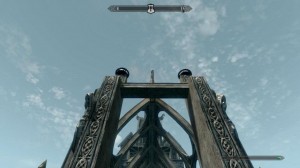 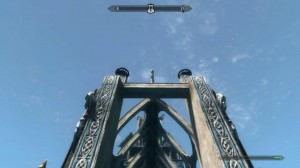 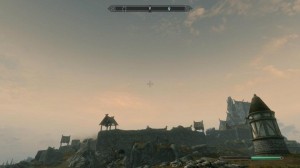 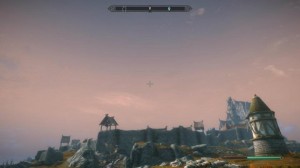 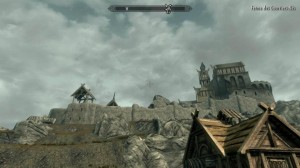 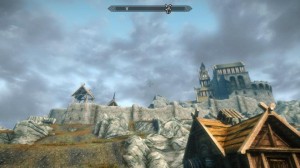 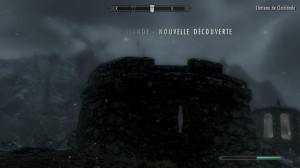 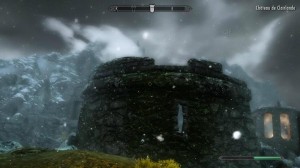 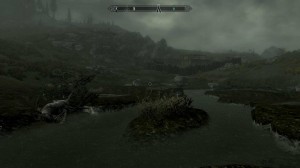 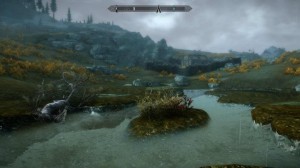 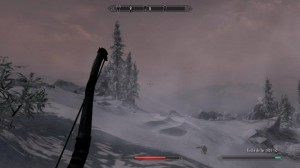 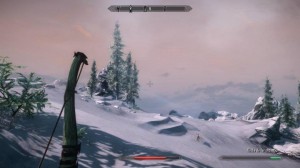 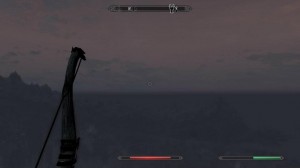 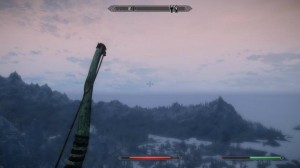 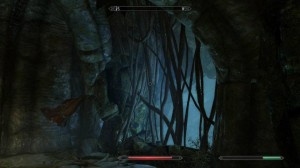 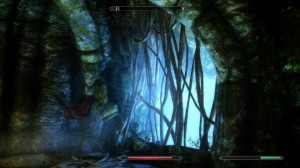 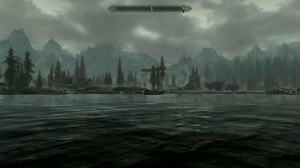 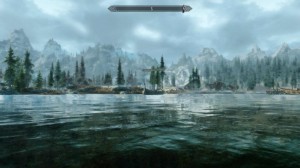