In an attempt to further improve GTA IV’s visuals, Hayssam Keilany is developing the next version of his iCEnhancer mod. In case you are interested in it, iCEnhancer 2.0 – Beta 3 will be available for some people on its official the forum tomorrow, as Keilany needs some testers. As always, iCEnhancer 2.0 will be compatible with only the 1040 version of GTA IV. In addition, Keilany released some new screenshots from this latest build that can be viewed bellow. Enjoy! 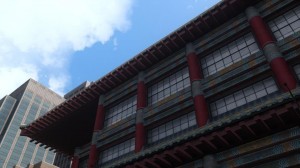 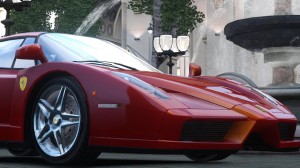 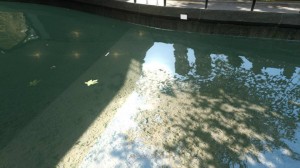 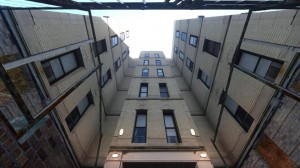 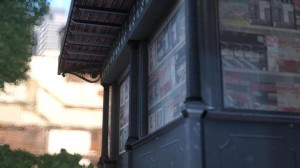 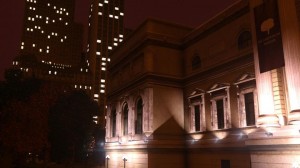 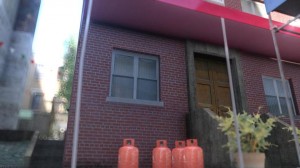 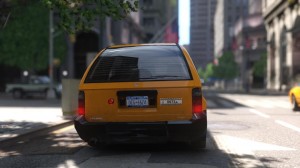 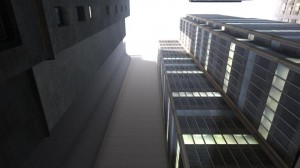 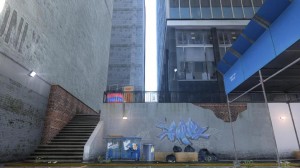 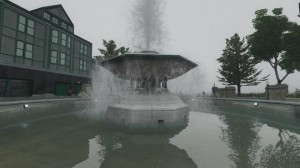 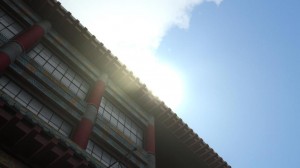 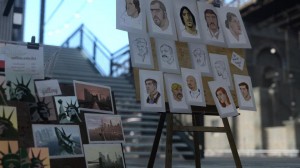 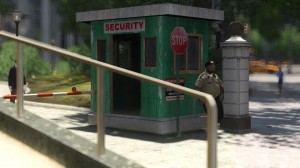 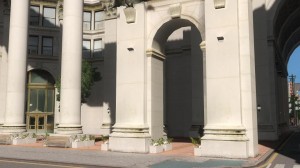 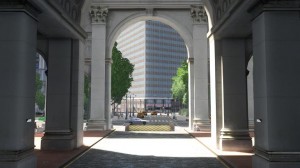