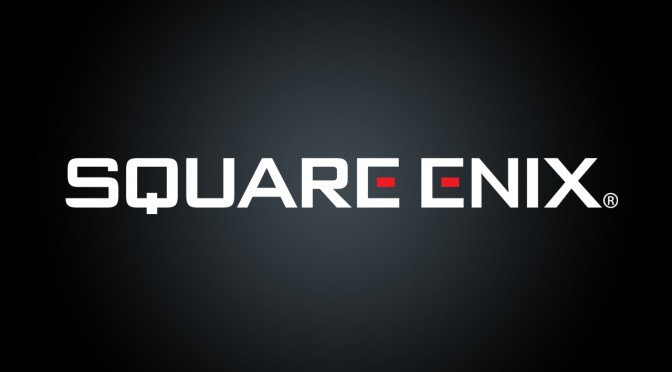 At this year’s Game Developers Conference, the newest studio within the Square Enix, Tokyo RPG Factory, revealed its debut title — I AM SETSUNA. The title is slated for digital release for the west this Summer on the PS4 and Steam.

What’s really interesting here is that the game’s battle system will be inspired by the classic hit CHRONO TRIGGER.

I AM SETSUNA aims to bring back authentic RPG gameplay, beautiful art design and a sorrowful story to the new generation. 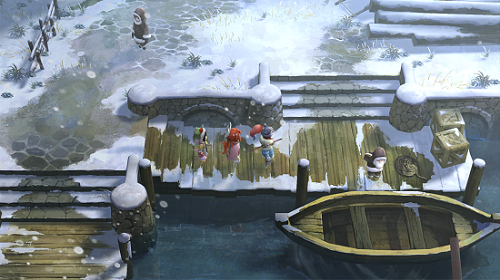