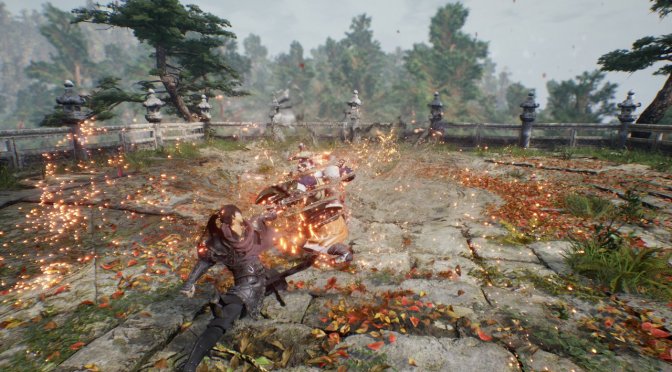 Mantisco has announced that its action-packed combat game, Hunter´s Arena: Legends, is entering its first-ever Free Weekend for a limited time only on Steam. All in-game content will be available globally to all Steam players from August 27th, 09:00 CEST, until August 31st, 22:00 CEST.

Hunter´s Arena: Legends combines elements from RPG, MOBA and many other different video game genres into an action fighting game. The game is currently in Early Access and features 12 distinct characters that players can use.

Each character has a unique ability kit that they use during combat; from armor-based brawlers such as Mir, the Black Dragon of War, to mobility-heavy assassins such as Mimi, the Blazing Flower.

You can go ahead and download the game from Steam now.