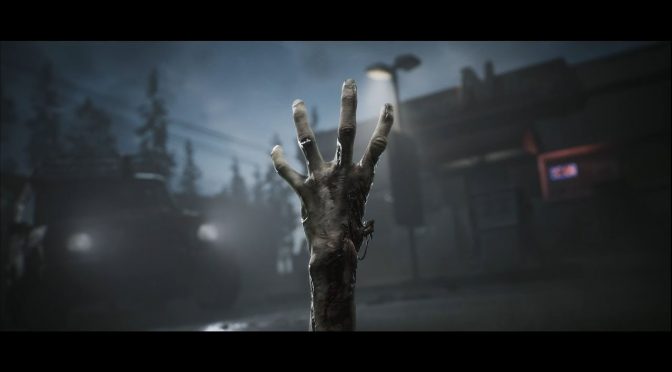 It appears that alongside Half-Life: Alyx, Valve plans to release a new part in its Left 4 Dead series. According to HTC China president, Alvin Wang Graylin, Left 4 Dead 3 is currently under development for VR devices, and will come out in 2020.

A few slides from my talk tonight… pic.twitter.com/bHegijjZW1

According to Graylin, Left 4 Dead 3 and Half-Life: Alyx will drive consumer and AAA studio interest in 2020.

Now while HTC’s China president claims that Left 4 Dead 3 will come out in 2020, I’m certain that the game will be delayed. After all, we haven’t heard anything at all about it. Not only that, but I’m almost certain that Valve will also delay Half-Life: Alyx.

Still, it’s pretty cool witnessing a new Left 4 Dead game. Also, and similarly to Half-Life: Alyx, my guess is that Left 4 Dead 3 will be exclusive to VR.

Valve has issued a statement, claiming that there is no Left 4 Dead project under development. As Valve told IGN:

“We’ve seen rumors to this effect for the last couple of months,” Valve said in a statement. “We did briefly explore some Left 4 Dead next gen opportunities a few years ago. But we are absolutely not working on anything L4D related now, and haven’t for years.”

However, we should note that the team has said the exact same thing in 2015 when HTC leaked that a new Half-Life game was under development. Since Valve has lied to us in the past, we are a bit suspicious about this whole thing. After all, ValveNewsNetwork also claimed a few days ago that the Left 4 Dead VR project is back from the dead.