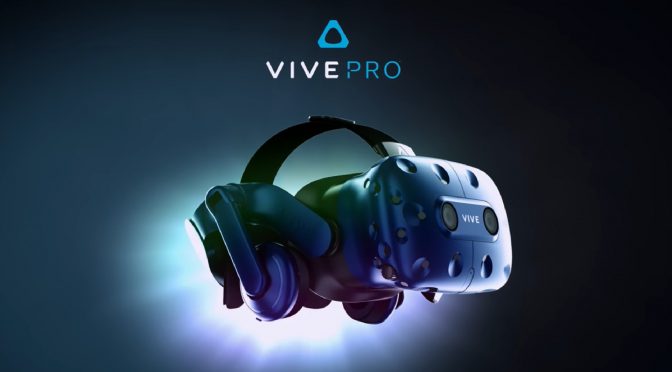 “The Vive Pro comes with dual-OLED displays making for a crisper image resolution of 2880 x 1600 combined, a 78% increase in resolution over the current Vive HMD. In addition to visuals, Vive Pro also features integrated, high-performance headphones with a built-in amplifier that creates a heightened sense of presence and sound through noise cancellation capabilities.”