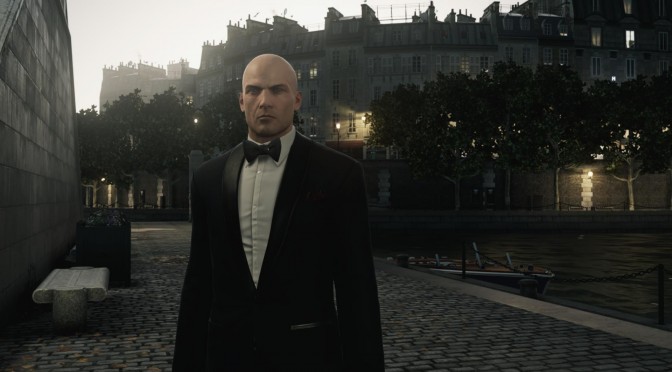 Square Enix and IO Interactive have released a new update for the PC version of HITMAN. According to the release notes, this patch adds a new challenge pack, a scoring fix, continued updates to both loading times and connectivity and many PC-specific improvements. This patch will be auto-downloaded from Steam, and you can read its complete changelog below.