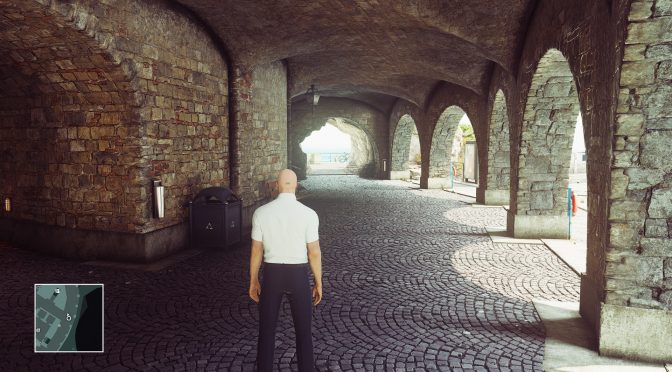 IO Interactive has released a new patch for the PC version of HITMAN. According to the team, this patch fixes the DX12 crash issues that were introduced via its previous update. In other words, you can now enjoy – once again – the game in DX12.

“Today we released a minor game update that fixes an issue that was preventing players using DX12 from accessing the game.”

This patch does not fix anything else, so there isn’t any changelog for it.

HITMAN’s latest update will be auto-downloaded next time you launch the Steam client.