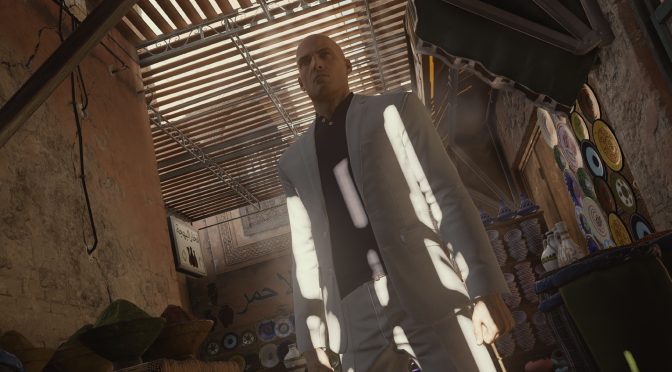 Io-Interactive announced today that the launch date for HITMAN Episode 3: Marrakesh will be on May 31st. The mission titled: ‘A Gilded Cage’ enlists Agent 47 to take out two targets, private investment banker Claus Strandberg and Army General Reza Zaydan.

HITMAN Episode 3: Marrakesh will present players with a range of new in-game Challenges and Opportunities that will keep them busy along with an entirely new setting for Escalation Contracts and Elusive Targets.

In order to celebrate this announcement, Io-Interactive released the following screenshots from this upcoming episode of HITMAN. 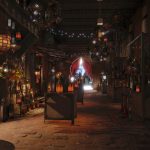 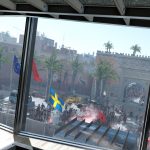 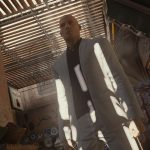