Square Enix and IO Interactive announced that a full-length, uncut walkthrough video of Hitman: Absolution will become available early this week. The walkthrough will be from the ‘Run For Your Life’ level which is the level they’ve been touring with these past days. In addition, Square Enix released a new screenshot that can be viewed after the jump. Hitman: Absolution is slated for a 2012 release on PC, X360 and PS3. 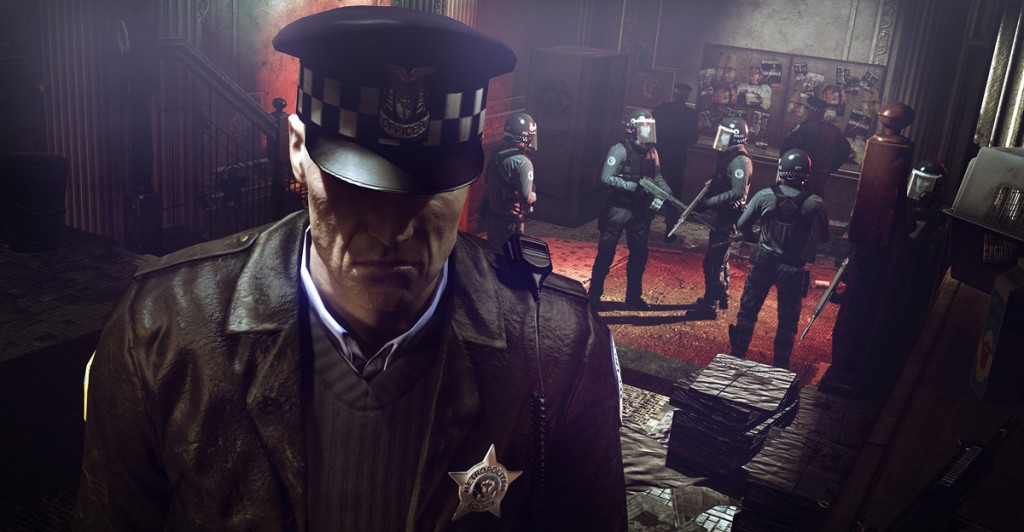