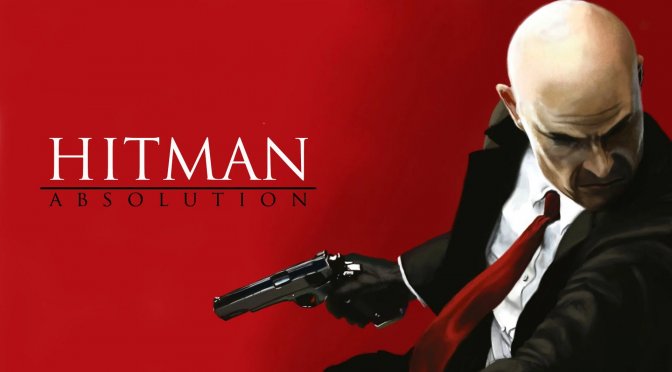 Hitman: Absolution promises to deliver a cinematic experience in a living breathing world, where player choice is paramount. Experience unique disguise gameplay, improvised weapons and a myriad ways to take out a target.

The game follows Agent 47, a cold-blooded assassin, who takes on his most dangerous contract to date. Betrayed by those he once trusted — and now hunted by the police — he suddenly finds himself at the center of a dark conspiracy and must embark on a personal journey through a corrupt and twisted world.

Hitman: Absolution also introduces Contracts, a new online mode which allows gamers to create and share their own custom hit challenges within the game. They choose a level, targets, weapons and then set rules for completing the contract based on time, style and witnesses. As an asynchronous mode, players can compete against friends at any time, regardless of whether or not they are online. Upon accepting and successfully completing a contract, players will be rewarded in contract dollars which they can use to purchase weapons, disguises, upgrades, and techniques. Contracts is going to be free of charge for everybody who owns a copy of Hitman: Absolution.

You can acquire your free copy from here. However, do note that there are some serve issues right now.