Square Enix and IO Interactive have unveiled – via the game’s FB page – that Hitman: Absolution will release world-wide on November 20th 2012. Those of you who pre-order the game will get the Hitman: Sniper Challenge instantly. The code will be redeemable from May 15th on PS3 and Xbox360, August 1st on PC through Steam and you can view its debut trailer after the jump. In addition, Square Enix has released a new screenshot for Hitman: Absolution that can be viewed below. 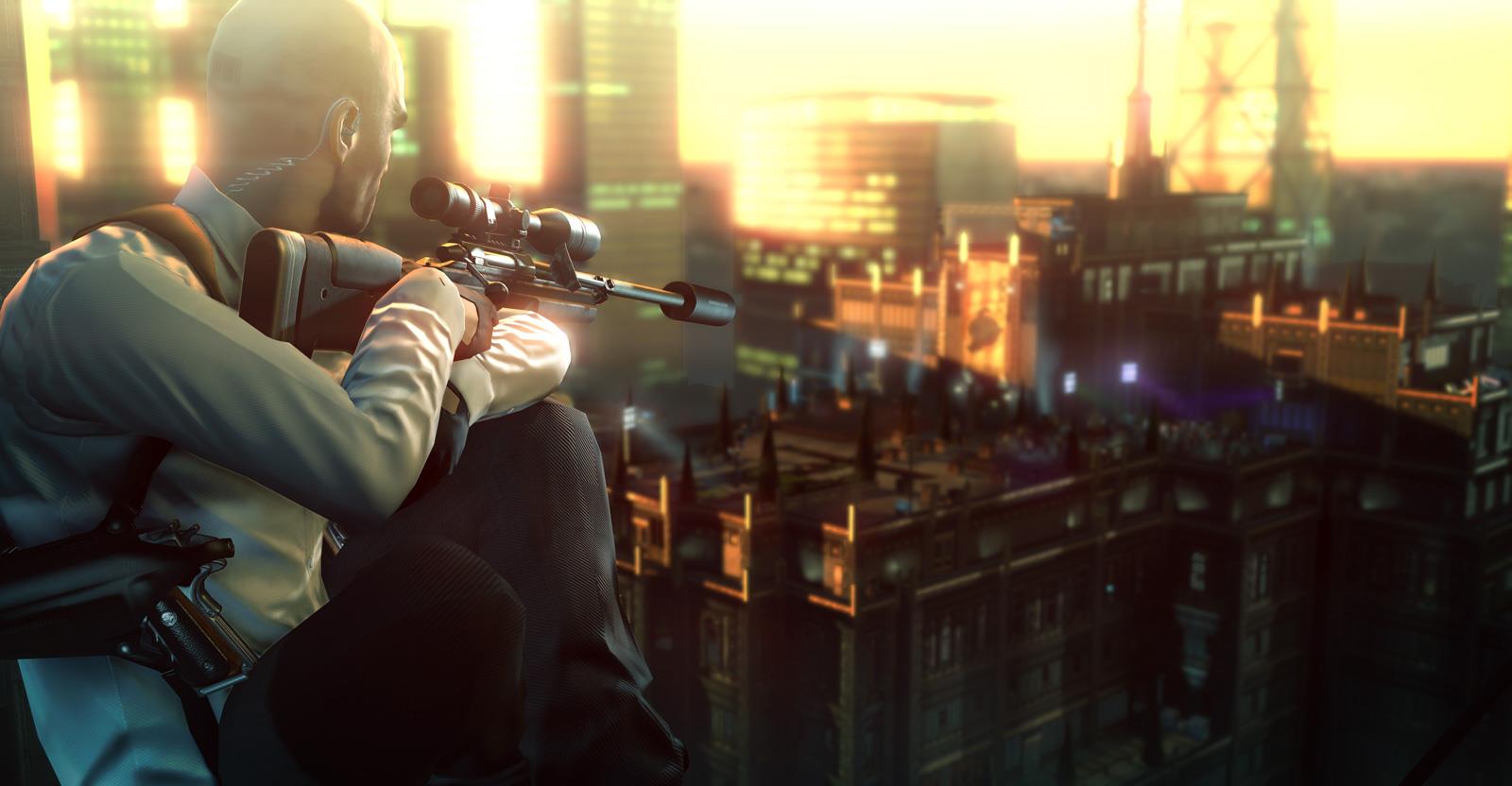