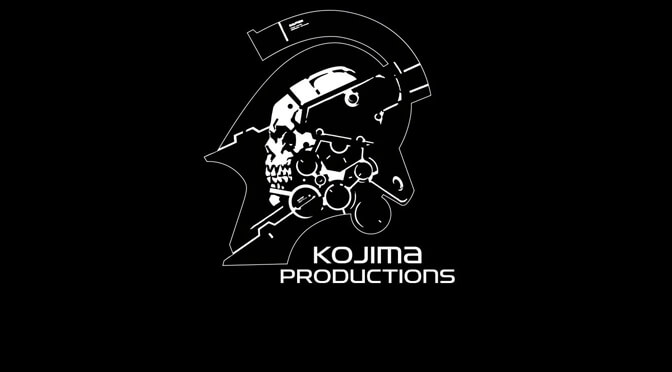 Hideo Kojima was recently given the BAFTA Fellowship, a lifetime achievement award by the British Academy of Film and Television Art. In his interview with BAFTA, he spoke about Metal Gear, Death Standing, Silent Hills and more.

According to Kojima, the original Metal Gear was supposed to be something similar to the popular back then arcade game, Rambo. However, Kojima did not follow the direct intention of his company, Konami.

Instead, he thought of a war game that avoids combat. He drew inspiration from 007, one man, alone, infiltrating enemy territory. This way the player could avoid spontaneous fighting. From there, he added in the flavor of the present day, in order to create a slightly futuristic, yet still realistic setting.

Kojima came up with the new term ‘social strand system’ for Death Stranding. According to him, this term will not last long, just like the term ‘tactical espionage action’ has been replaced by the term ‘stealth. Which he thinks is more appropriate. He also anticipated that the ‘asynchronous connection elements’ of Death Stranding’s online elements will influence creators and marketing-led titles.