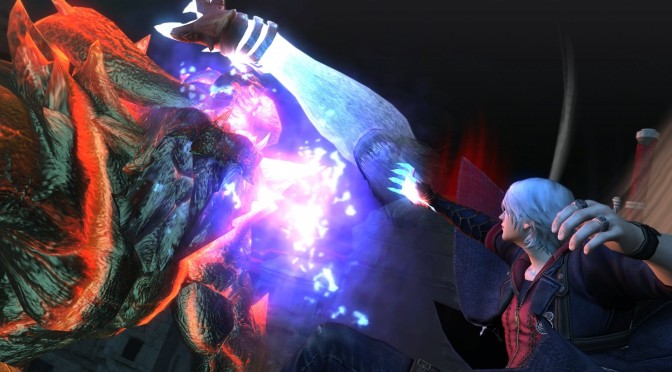 Devil May Cry 5 will release in a few days and Capcom’s Hideaki Itsuno has finally admitted, in a brand new lengthy video interview, that the fourth part in the series had major budget issue, resulting in the inclusion of previous levels during its latter half.

As Itsuno said, in the latter half of the game players had to traverse back over previous levels because the development team was unable to create new levels due to budget restrictions.

“You had to traverse back over to the previous levels during the latter half of the game. Well, it turns out the budget was similar to what we had on Devil May Cry 3. Creating the game in the same way (with the first half) would have meant we would have run out of budget, and also we wouldn’t have been able to ship in time.”

Itsuno claimed that the development team felt that if it combined that approach with a tight scenario to match, it would be able to create a great game within budget.

Truth be told, Devil May Cry 4 was a commercial success for Capcom and a lot of gamers liked it, despite the “butchered” second half. Still, it’s quite refreshing hearing the developers admitting what most of gamers were claiming back in those older days.