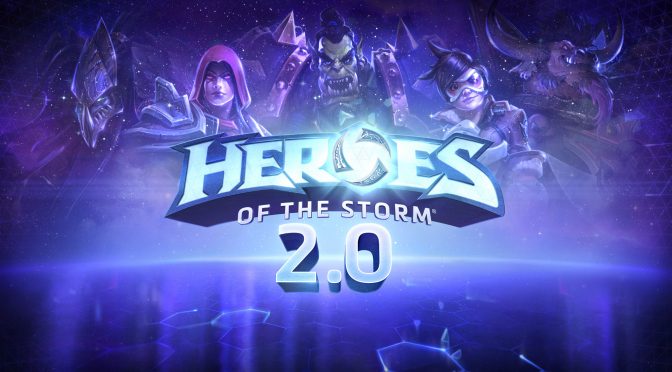 Blizzard has announced that the game-changing 2.0 update for Heroes of the Storm is now live, taking Heroes to the next level with a more powerful progression system, reward-packed Loot Chests, an innovative Overwatch-inspired Battleground, a brand-new Hero, and more.

Here are just a few of the new features you can experience according to the official press release:

Heroes of the Storm – Progression 2.0 Spotlight