Our weekly CryEngine 3 gallery is dedicated to two things: the recreation of Deus Ex: Human Revolution’s indoor environment (created by lukepham101) and the amazing real-time cloth simulation that has been added to Crytek’s engine. Moreover, you can find below some new shots from the works of modders Akraz, DjPauL-Y2k, Kervar, Maximum-Dev, Mazila, ReVan1199, Ulysses182 and walid-payne. Not only that, but we’ve also included a gameplay video from a new indie title, called Ostrov, that is powered by CryEngine 3. Enjoy! 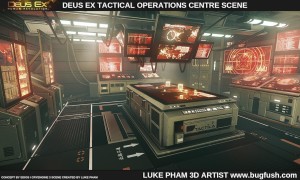 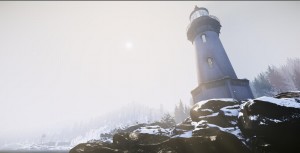 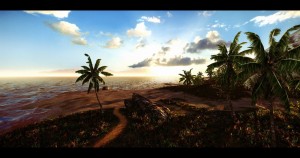 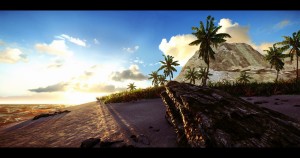 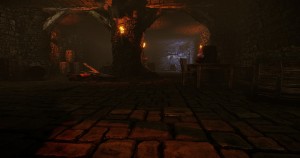 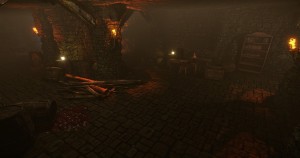 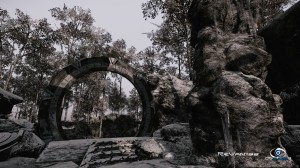 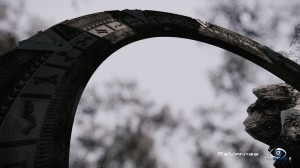 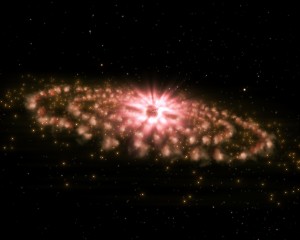 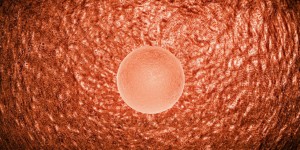 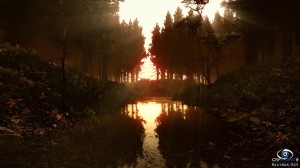